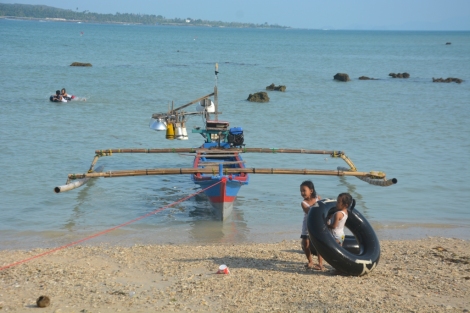 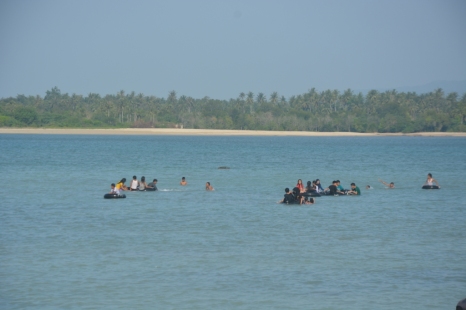 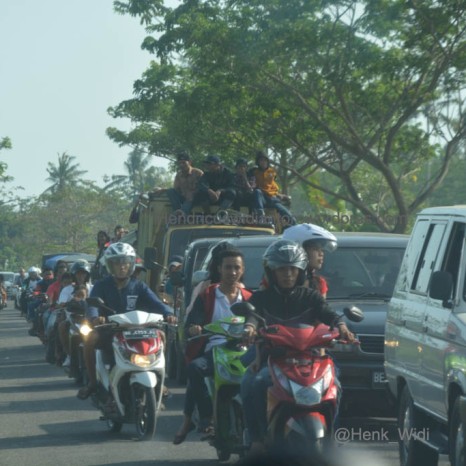 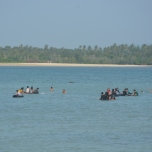 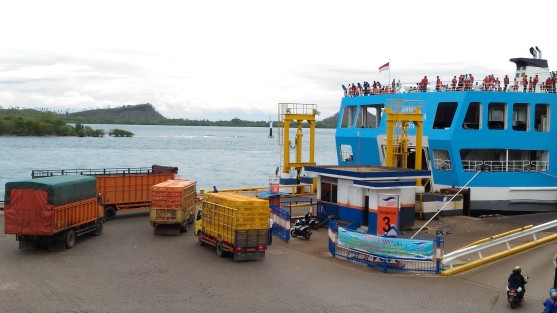 Hanjin Aqua Aground in Sunda Strait

The ship with 2303 containers on board is en route from Adelaide Australia to Jakarta, including hazardous cargo class A.

Vessel (249m length overall and beam of 37m) has a portside list 3 degrees, grounded by bow part, hull is understood to be breached, details unclear. Indonesia patrol ships are on grounding site, crew remaining on board, as there is no danger of sinking.

Local reports say that though the hull has breached, there is no danger of the ship sinking. The local coastguard is on the scene assessing the situation.

“There is no reported casualties or marine pollution and the cause of the accident is currently under investigation,” the spokesperson said.

To what extent the grounding of the Hanjin Aqua will impact the operation of the AUS loop is still unknown.

The vessel was built in 2012 by Hyundai Samho Heavy Industries in their shipyard in Samho, South Korea and operated by South Korean Hanjin Shipping.

Attempts of the South Korean shipping company Hanjin Shipping to refloat containership Hanjin Aqua that ran aground off Sangiang Island, Indonesia on December 4 have proved to be unsuccessful, according to an update from the ship’s owner. END_OF_DOCUMENT_TOKEN_TO_BE_REPLACED 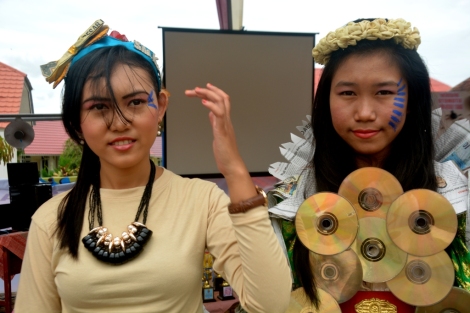 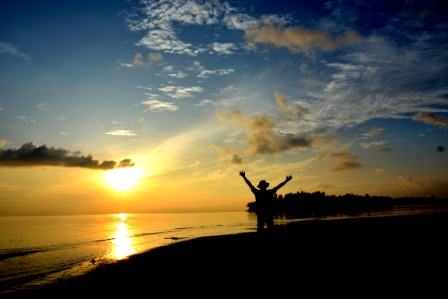 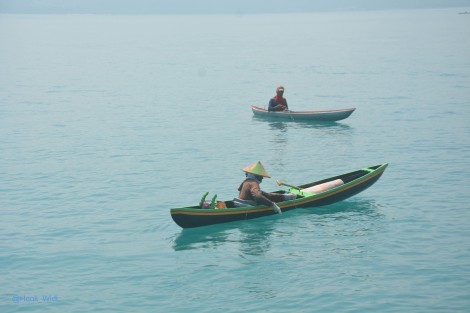 Traveling blog: I am learning from you

Many of the bloggers that follow me and I follow in return are doing amazing job and I admire them. I am overwhelmed by talent! Last week a passionate  blogger and mental health advocate Sheri de Grom http://sheridegrom.wordpress.com/ asked me to join the Traveling blog. I felt so grateful and truly humbled. Sheri is doing a job of tremendous importance speaking for the people suffering from mental illness. Her blog is a powerful tool, my blog is only a little piece of love I have for my fellow human beings.

As I accepted the invitation, here are a few questions I am supposed to answer.

What I am working on at the moment?

Chance To Experience in South Lampung

An awesome journey to be a guest in a new place, meet new person over my beautiful land. My place give me energy to life and make me interesting to find new place i never visit before. Its a chance to experience and go to other place for new adventure. 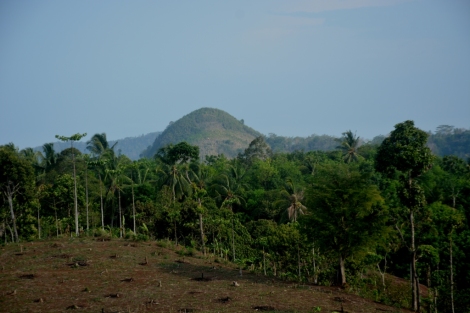 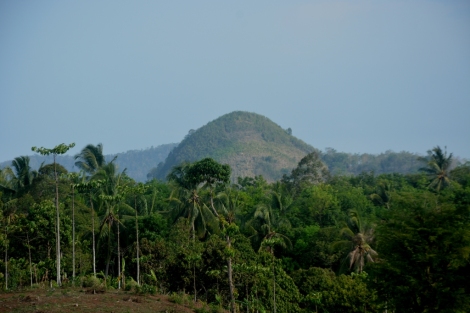 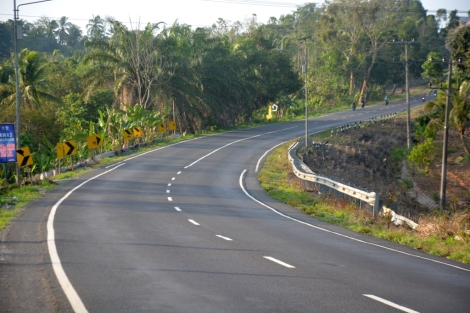 People in the streets

People walk in the streets, but they also do many other things.  They sell and buy stuff, sometimes quite amazing, like this green cat…

… or this hand-made jewelry. Well, the sellers can be remarkable too.

This young man is not texting. He is reading. Not good for the sales, but good for him. I took this picture because of the color arrangement: red parasol and hoodie –  blond hair and wooden kitchenware.

More amazing stuff, and the artist himself is a character.

Street vendors in NYC are not different from their colleagues in  the rest of the world. It is an old photograph – I wonder if anything has changed. 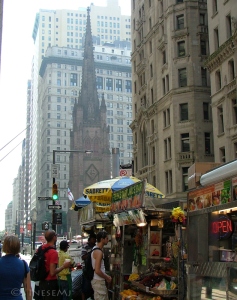 People also perform in the streets.   I already posted about the street performers in Dublin. This guy was spotted in Belfast.